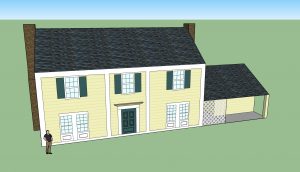 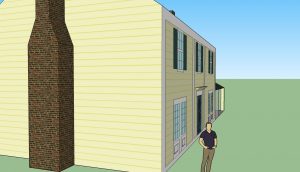 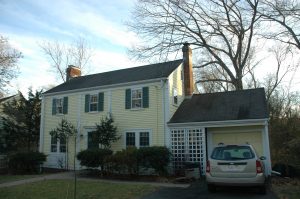 2 Replies to “My House, in the Middle of my Street”