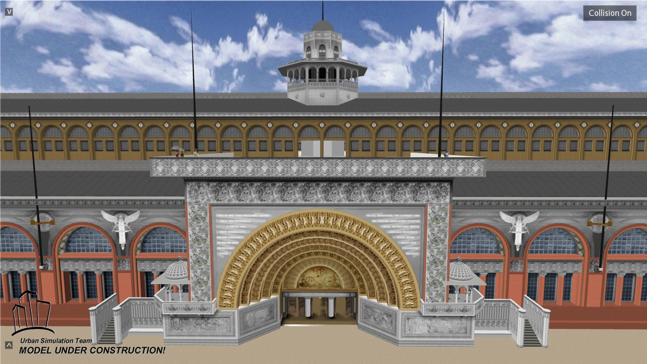 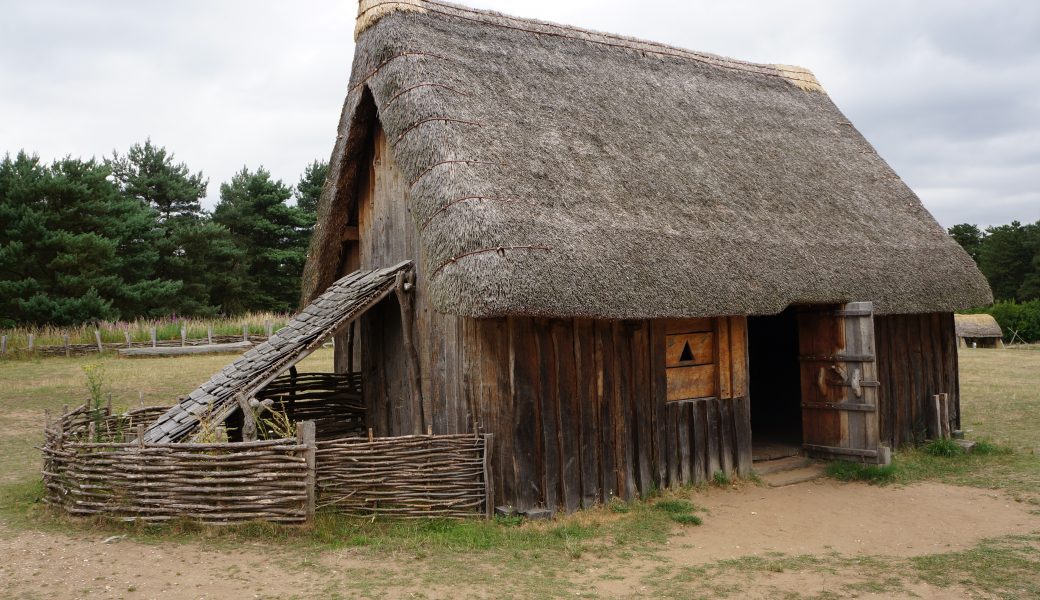 Below is a link to my wordpress blog about this project.

Trying to start driving traffic to my blog 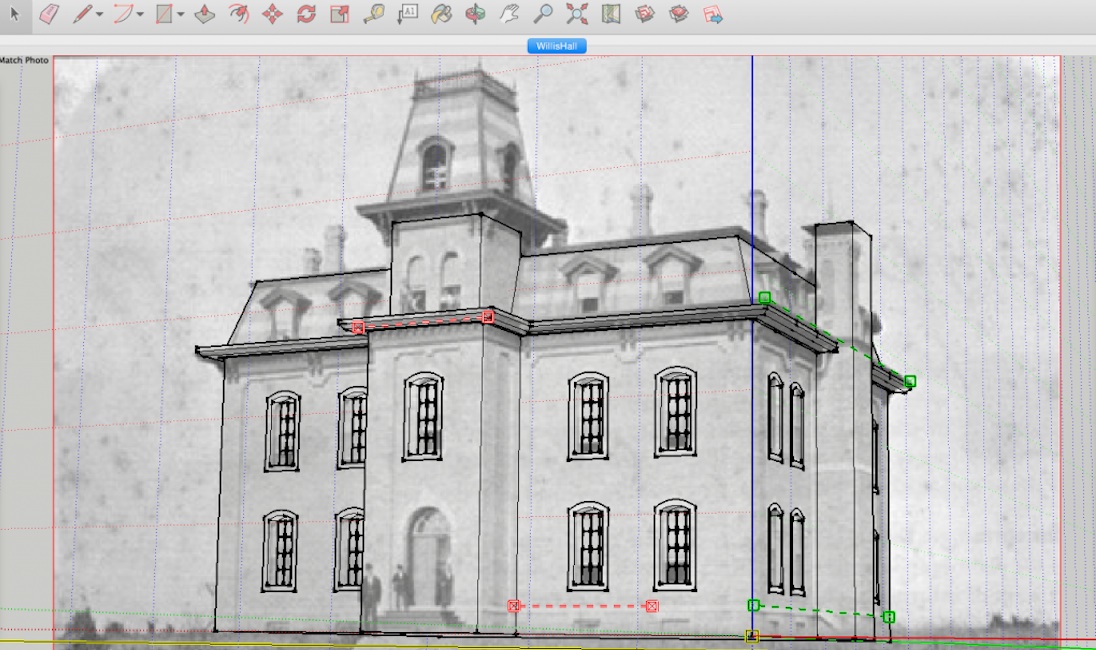 They have also provided us with guidance on how to translate the metadata found in the archives into the standard Dublin Core metadata schema employed by Omeka.  We will eventually be building a collection in an Omeka site, but IT is still setting up our server so we’ll start (as many good DH projects do) gathering data on a simple spreadsheet that you should have access to in Google Drive.

You are each going to choose a campus building and try to model in SketchUp.

Once you have chosen a building do the following:

As always, post your progress on your blog to share updates and thoughts on your process, or hit the comments section on the course site if you have any questions.

We will be using SketchUp’s Match Photo technique to create our models of historic buildings on Carleton’s campus, which we went over together briefly in class.  The clearest step-by-step introduction I’ve found to the Match Photo technique of geomodeling is several years old but the basic principles still apply.  The first link takes you to step-by-step instructions for the process using a photo of a barn as an example, and the next two link to videos walking through the same example.

The two videos below are more recent match photo tutorials that show how to incorporate multiple photos, but skip over some of the basic steps outlined above.

The other method often used to model existing buildings is the “Extruded Footprint” technique, which has the benefit of georeferencing your model with Google Earth from the outset.  If your building is still standing and visible in Google satellite imagery, then this method might work as a starting point for you, but it won’t provide the level of detail we want unless you combine it with matched photos to add the photo textures and architectural elements.  The video below offers an excellent introduction to how these two techniques can be combined to produce an accurate model, in the same way we practiced together in class.

We are primarily interested in exteriors for this class, but if you find floor plans or architectural blue prints for your building in the archives and want to go nuts and try to start modeling a version with the interior walls, go for it.  Here are a few basic resources to get you started.

Finally, masterSketchUp.com has compiled a handy list of 10 tips every SketchUp modeler should know.